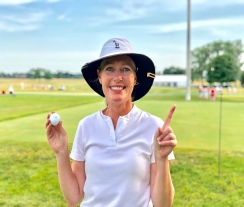 Nothing can stop Lara Tennant!! After winning the USGA Senior Womens Amateur at the end of August for the 2nd year in a row, she's gone ahead and won The R&A Womens Senior Amateur on the third play-off hole!

Lara Tennant started playing golf at the age of 10 and has been competing in USGA competitions since 1983! She is one of the best Senior Women golfers in the world as proven by her huge win at The R&A! You wouldn't believe us if we told you that Lara has had surgery on not one, but both shoulders by Dr. Brad Butler and has been guided back to golfing shape by Kory Bell, MSPT. She's also seen Dr. Edward Lairson for her back and Dr. Robert Tennant for her knee. When she's not busy playing golf and winning championships, she enjoys spending time with her wonderful kids and husband, our very own, Dr. Robert Tennant! 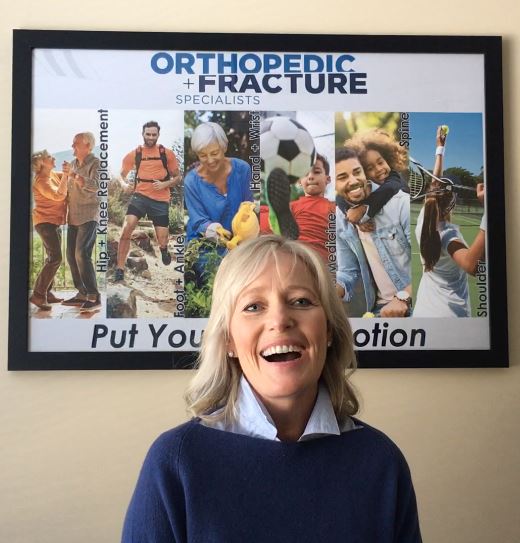